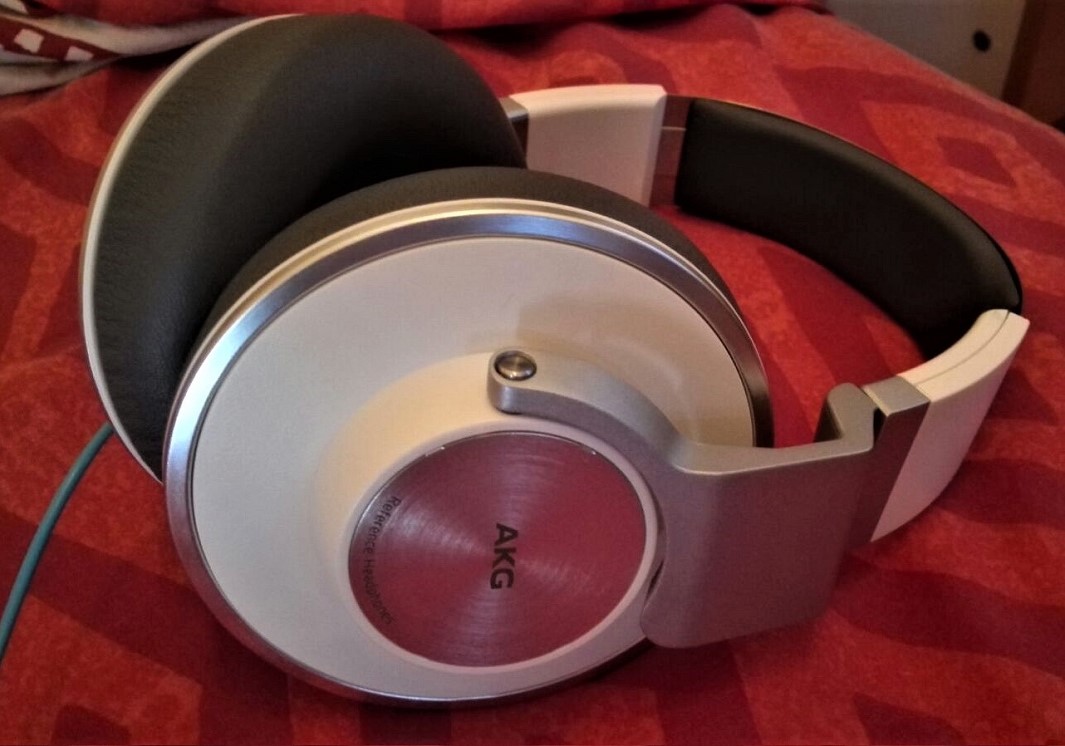 The K551 was launched around the same time as the original K550, circa 2012. It was a variant with shorter cable (1.2m, non detachable) coming with remote control and mic.

I have comfort issues with the K550/551/553 models. Headband padding is very thin and doesnt conform well around my head, causing pain after 10 minutes. Earpads are extremely plush, making my ears rubbing against the drivers housing. 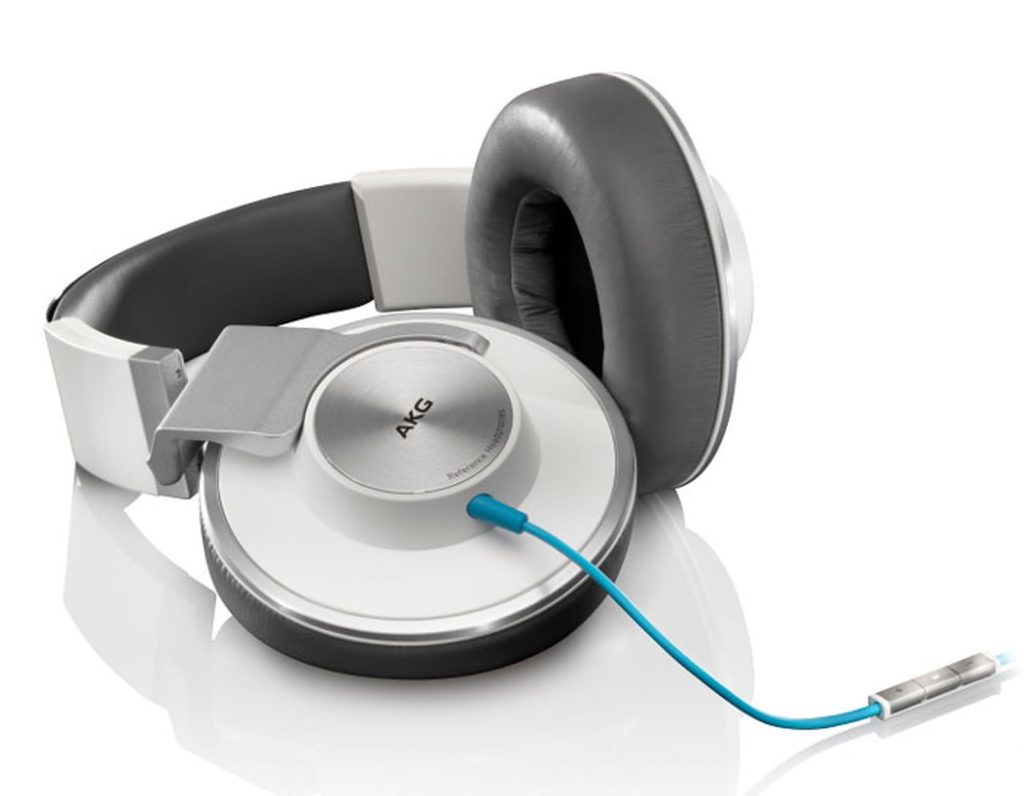 Sound Impression
The K551 doesnt sound the same as the last versions of K550/553 that were available (but now discontinued in favor of the K361/371). Tonal balance is a bit lean and quite bright.

Bass is very thin in impact but carries good extension, which is surprising considering most closed-back in this price range are quite bassy. My ideal bass target would be an intermediary step between the boomy stuff and this almost bass-light K551.

Midrange and treble tone is not great – there is an emphasized artificial coloration I couldn’t stand for a long time, with forwardish upper-mids and sharp treble peak.

Treble despite that peak was quite refined and well extended. Generally speaking, this headphone sounds very wide and open for a closed-back, one of the best stagings I’ve seen under $250-300 with the Audio-Technica ATH-A900X and the Denon D2000 .

The newer K550s (mk2, mk3) and K553 mk2 are much better sounding than the K551, which was based on the K550 first generation. They are smoother and a bit warmer sounding, with fuller low-end impact and no major issues in the treble. The midrange is still a bit weird sounding. 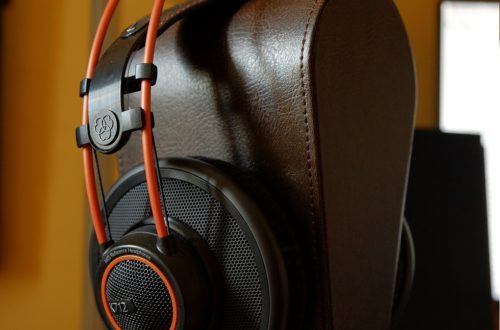 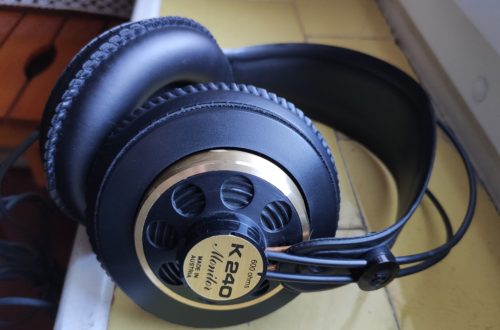 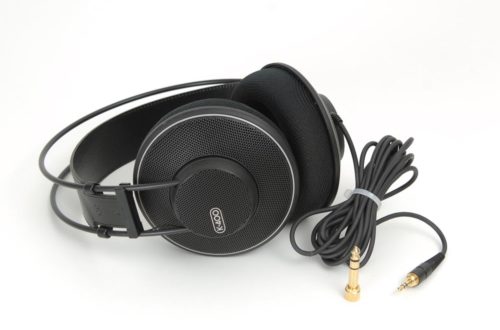