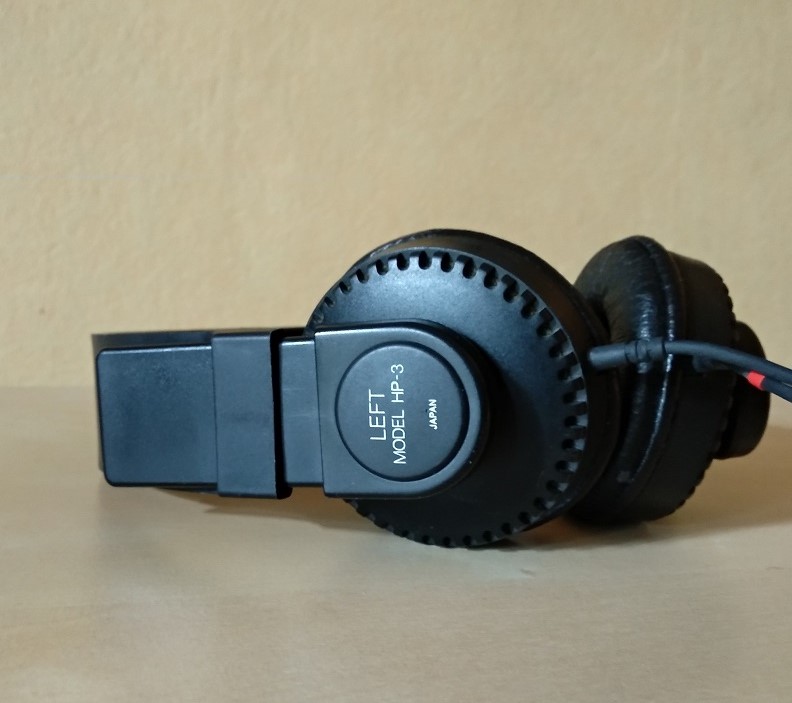 The Yamaha HP-3 (or YH-3) was a small planar magnetic can released in the 70s after the higher-end models HP-1 and HP-2. It’s extremely light, comfortable (despite the old worn out pleather pads), but very hard to drive.

Sound Impression
The pair of HP-3 I had was probably partially broken, so take my impressions with a grain of salt.

Tonal balance is very warm and mid-centric, with rolled-off treble and bass. Well … bass is simply nonexistent. I thought I had a bad seal, or pads were too used, but even pad rolling didnt help, or pressing them firmly to my ears. Litteraly no impact below 150hz. Midrange is in the same time warm and forward around 1-2khz, a bit hollow sounding.

Very weird to hear, harder to describe with words. Treble lacks energy above 8khz, and stops not far above. Not too much to say about the performance of this little can. Congested, hollow, lacking in attack. I guess unit variation was big back then, and some units aged well while others like mine did not. 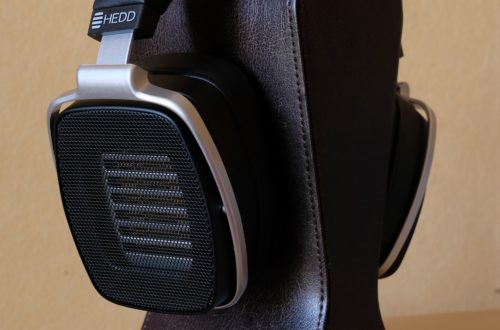 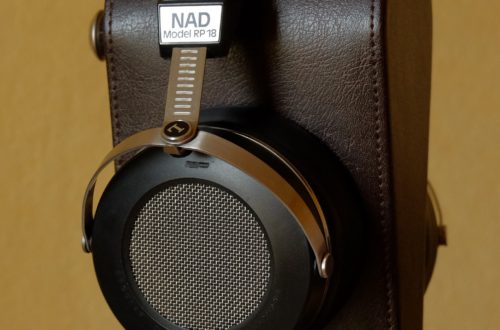 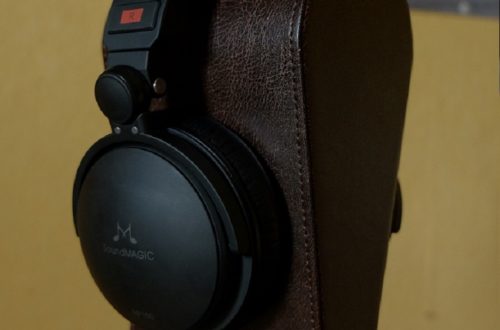