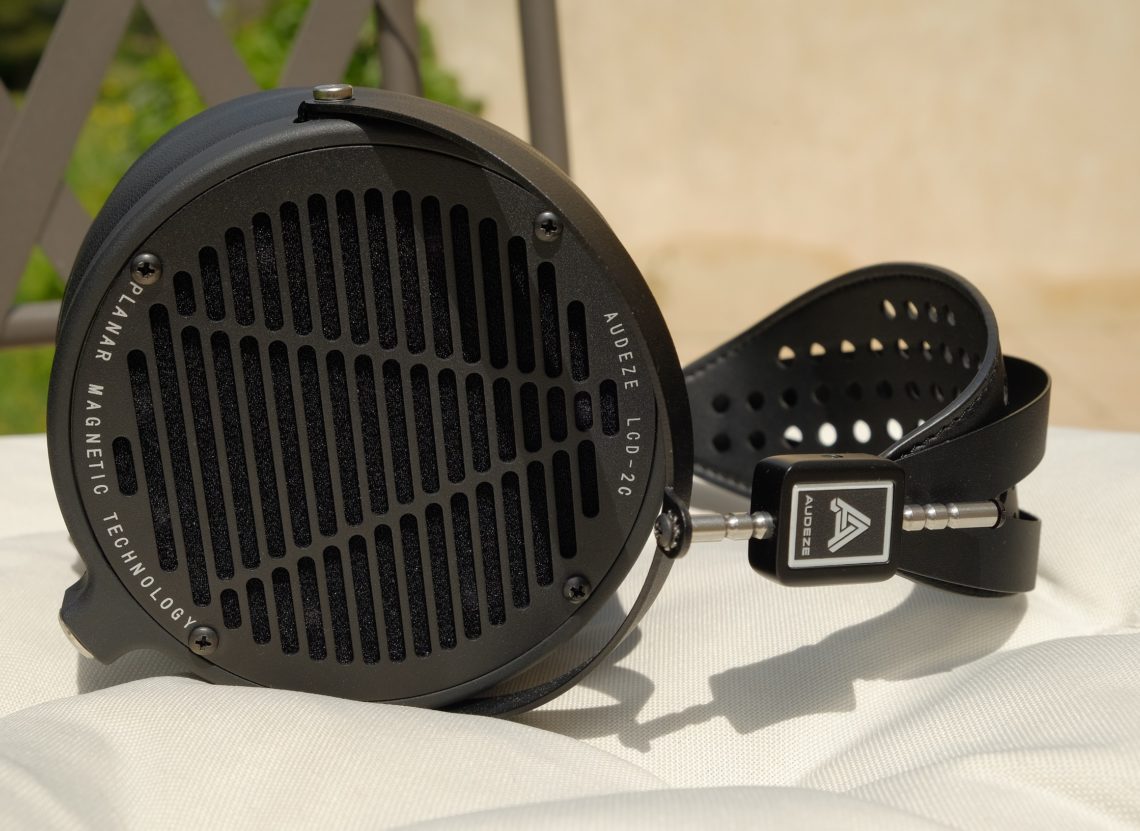 The LCD-2 Classic is the “least” expensive LCD Audeze produced, retailing for $799 and $599 at its introduction. It is meant as a flashback to the “original” Audeze house sound, during the non-fazor Era (pre-2014 since first Fazor LCD2-3s were first produced in December 2013).

Sound Impression
I am not a fan of the LCD-2C. The balance is simply too dark.

Bass is superb – extension below my hearing limits, very tight up to the midrange. But, just like the LCD-2F (2016), it lacks a little slam and impact. Some Hifiman I have extensively heard (HE-5LE, HE-500, HE-6) all slam harder than the LCD2C.

The midrange is fine until a major dip around 3-4khz. It kills too much clarity and midrange naturalness to me – I did not hear this issue with the LCD2F and LCD2.2, both having better midrange timbre.

Treble is also quite recessed but hopefully has some sparkle and energy, otherwise this LCD2C would sound dead boring. The image gives surprising good sense of depth (caused by the distant midrange ?) and average width, but lacks spaciousness and openness.

I am surprised by the overall positive impression the LCD2 Classic gives to people. Maybe my pair was not a good unit ? I ultimately prefer the LCD2F and pre-fazor LCD2. I would also take some of the mid high-end Hifiman over it, like the Edition X v2 or even the HE-560.

Flat from 10 Hz to 1 kHz, with a moderate large bump centered around 800 hz, giving body to midrange. Major recession from 4 to 6 kHz, more than most other LCDs headphones. 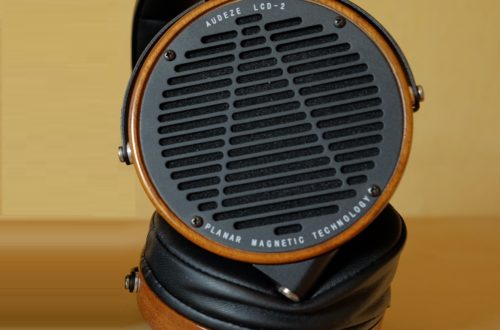 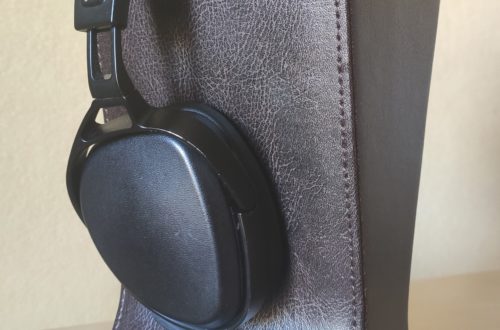