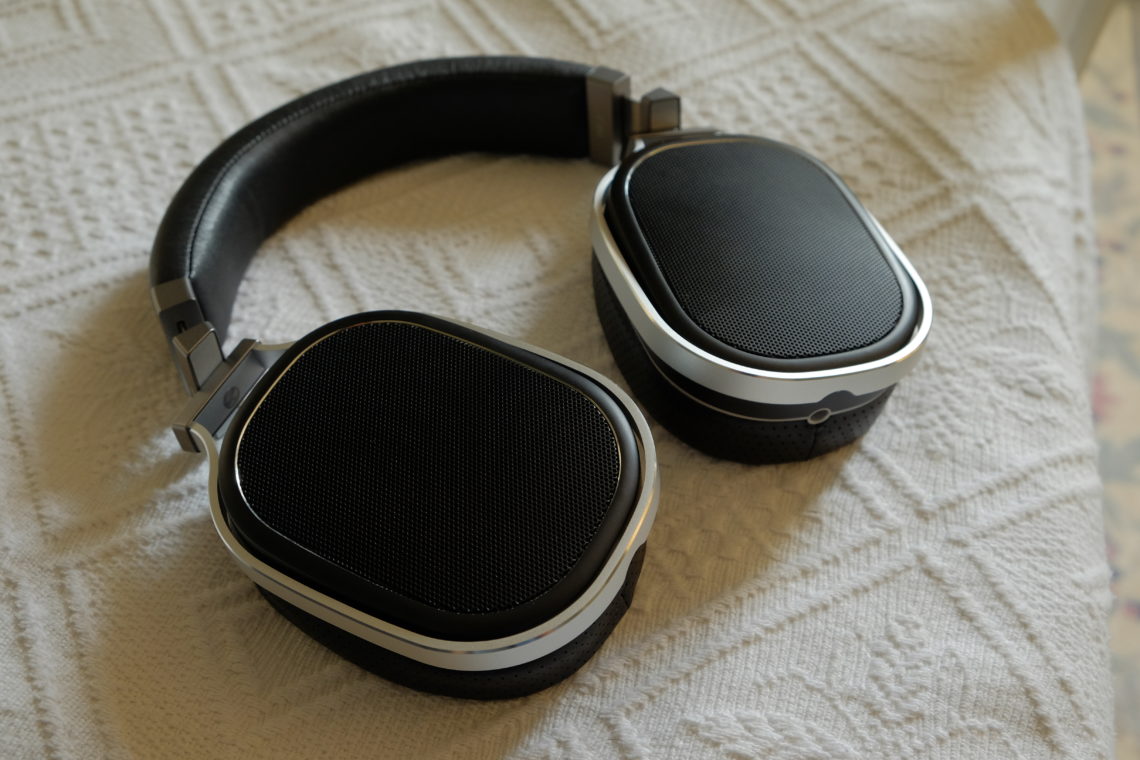 The Oppo PM2 was released not long after the flagship model, the PM1. Both headphones are very similar ; the PM2 use pleather and some plastic construction while the PM1 is made of real leather and metal, and comes with a nicer box and 2 additional sets of pads.

Drivers are identical and from impressions, both headphones sound very similar, the different pads making the biggest differences. The PM2 would be an ideal candidate for a home-use headphone that can be used anywhere – it’s incredibely easy to drive, relatively comfortable, well built and comes with a short 1m cable (as well as a 3m long one and a carrying case). 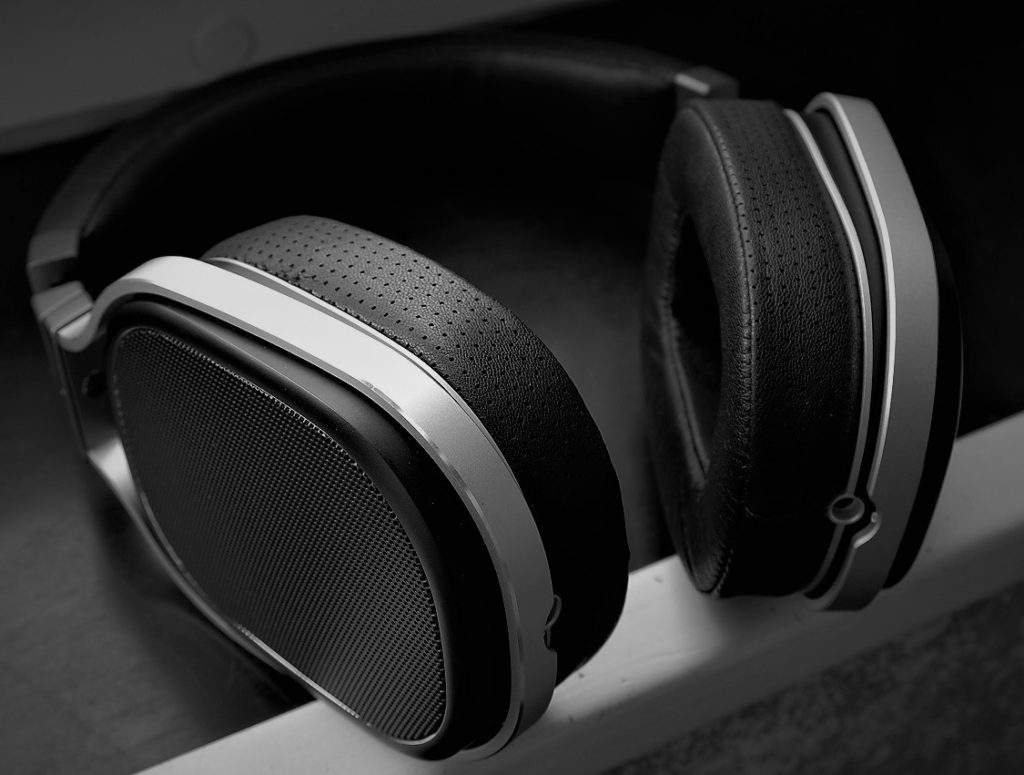 I have mixed feelings about the PM2.  The tonality is quite good. Bass, midrange and treble all put together sound decent. It shows a better FR (measured, and heard) than most headphones. Unfortunately FR is not the only component to achieve good sound.

Bass has decent extension but rather poor for a planar that was sold for 1000€. While I am able to hear low notes, I can’t feel the rumble and slam I am expecting to hear from a planar. It might have the weakest bass response from a planar I’ve heard so far. Put the PM2 on bassy tracks next to a LCD2 or HE6 and it will be laughable to notice the difference in extension and slam.

Midrange is solid from 200hz to 4khz. I was quite happy with its tone but as I continued my listening session, I found that something was a bit odd. The FR of the mids is very good, but not the quality / timbre. There is a moderately emphasized weird colouration I don’t hear at all when I switch to the HD580 or other headphones good at timbre. Like a haze or “telephone sound” effect. Hopefully it doesnt sound too shouty or wrong.

Treble is decent ; low-treble is dipped but I dont mind it. Enough mid-treble but lack of air – still better than the PM3 I tried years ago. The PM-2 is not a very open sounding headphone, although the staging and image separation are honest (but far from being 1000€ good). It’s a bit wider sounding than a HD580/600, and that’s about it.

Resolution is also not up there with other high-end headphones. These are not detail monsters, but rather a “pleasant” sounding and inoffensive pair of headphones. Dynamics are quite soft, and this is my main issue with the PM2. It just sounds too soft. The kind of headphones that cant deliver anything spectacular no matter how high you crank up the volume.

Hard to recommend the PM2. Comfort, build, ergonomics are great. Tonality is very good though slightly rolled off at the extremes. But the poor technicalities (for the price) can be a deal breaker.

Frequency response is similar to the HD650, but with better bass extension and less midbass / lower midrange. The lower treble is too recessed and the air, above 10khz (unreliable in measurements), quite missing.