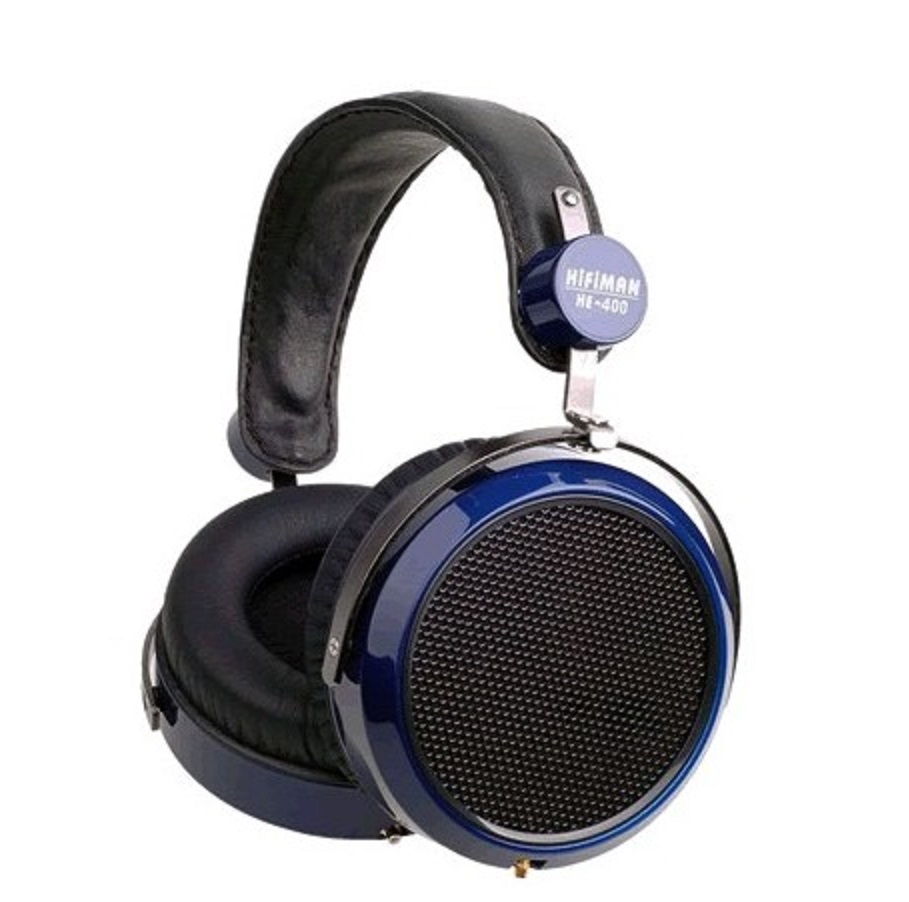 The Hifiman HE-400 was the entry level planar of the brand, released in early 2012 for $399, which was definitely not cheap by any standard. It has the exact same build as some of its bigger brothers like the HE-500 and HE-6. A bit clunky with known issues (yokes that snap, random driver failures), but they feel sturdier in the hands than the following generations (like the HE-400i or HE-560).

Comfort is pretty good since the old Hifiman headband style has always fitted my head nicely. They come only with the stock pleather pads, as opposed to pleather + velour pads for the other classic models. While being much more efficient than the other old Hifimans, they are still not so easy to drive despite the low impedance (50 Ohms). 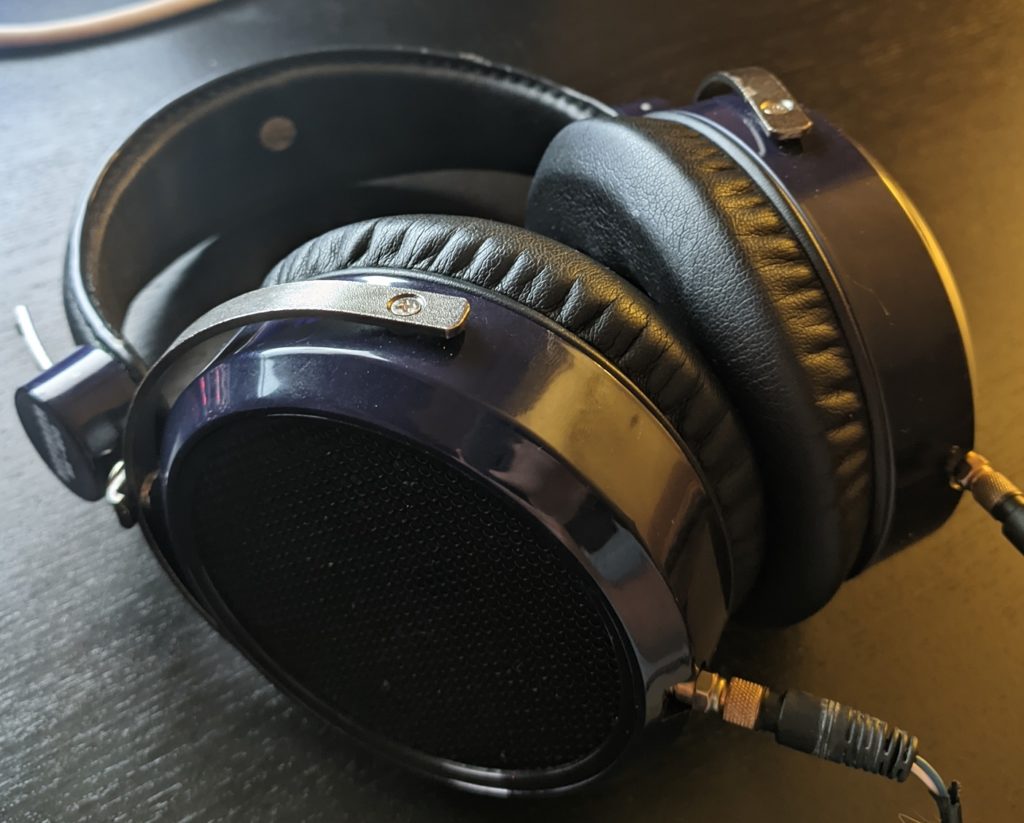 The HE-400 has definitely a colored and “fun” tonality. It is probably the most V-shaped Hifiman and planar that I’ve heard so far.

The bass is by far the best part of the sound of the HE-400. With a good seal, the extension is excellent and reaches 30 Hz without any problem – I do not hear any bass roll-off at that point. Some of the more modern Hifiman have some issues with the low-end extension.

The bass is tight and clean : it lacks the layers of texture and the absolute slam of an HE-6, but it is way better than other entry-level planars I’ve heard (Verum One, HE-400i, Sundara, etc). I would even say it has the best bass, in stock form, of any open headphone below $500.

Unfortunately, the tonality gets very weird in the middle midrange, with a bump around 1 Khz that gives a moderately annoying twank to the sound and the harmonics. The upper midrange is very recessed, like an Audeze LCD. The treble is again recessed in the lower regions, but agressive and hot from 9 to 15 Khz.

The treble reminds me of a Stax SR-007 (in tone only), but way worse : the “air” region (everything above 10 Khz) is quite sharp and fatiguing ; I have to lower the volume on many tracks exarcebating high energy of treble or I’ll get annoyed in about 10 minutes.

For $399 MSRP, the technicalities aren’t very impressive considering the HE-4 was available for $450 one year before. The resolution is only decent, from pretty nice bass to sharp and unrefined treble. The overall presentation feels distant, not only because of the big recession from 2 to 7 Khz, but because of some compression in the macrodynamics. At least, the staging and the image separation are fine.

Now, if you ask me if I had to pick between the HE400i or the old HE400, I would hesitate a lot. The HE400i is out of doubt better tuned in the midrange and treble, though with a still elevated mid-treble peak. The HE400 is a bit more dynamic sounding, with a more powerful low-end, but sounds very disconnected in the mid to treble transition.

I don’t really recommend the HE400, except if you can find it for less than $100 and want to mod it : there might be some possibilities to tame the treble with alternative pads. I did not bother trying pads other than the stock pleather ones.

The HE-400 generally sounds dry, distant and uninvolving to me. Even for EDM, I don’t think it’s that good. I would personally up my budget and get a DT880 or HD6x0 which are much better tuned and cleaner sounding. For a fun bassy headphone under $200, get an used Denon D2000. 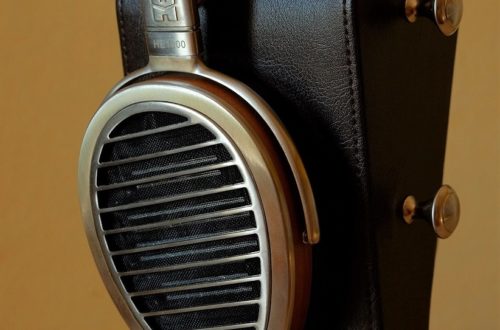 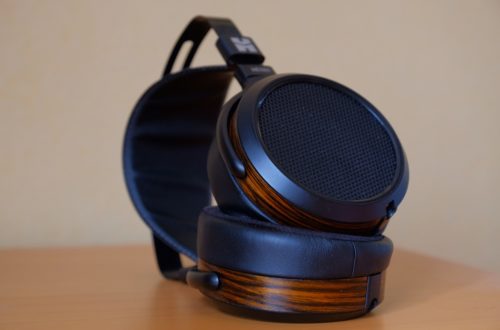 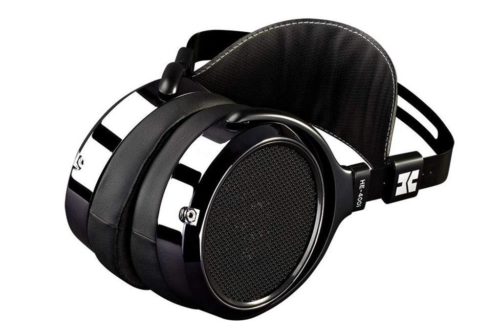