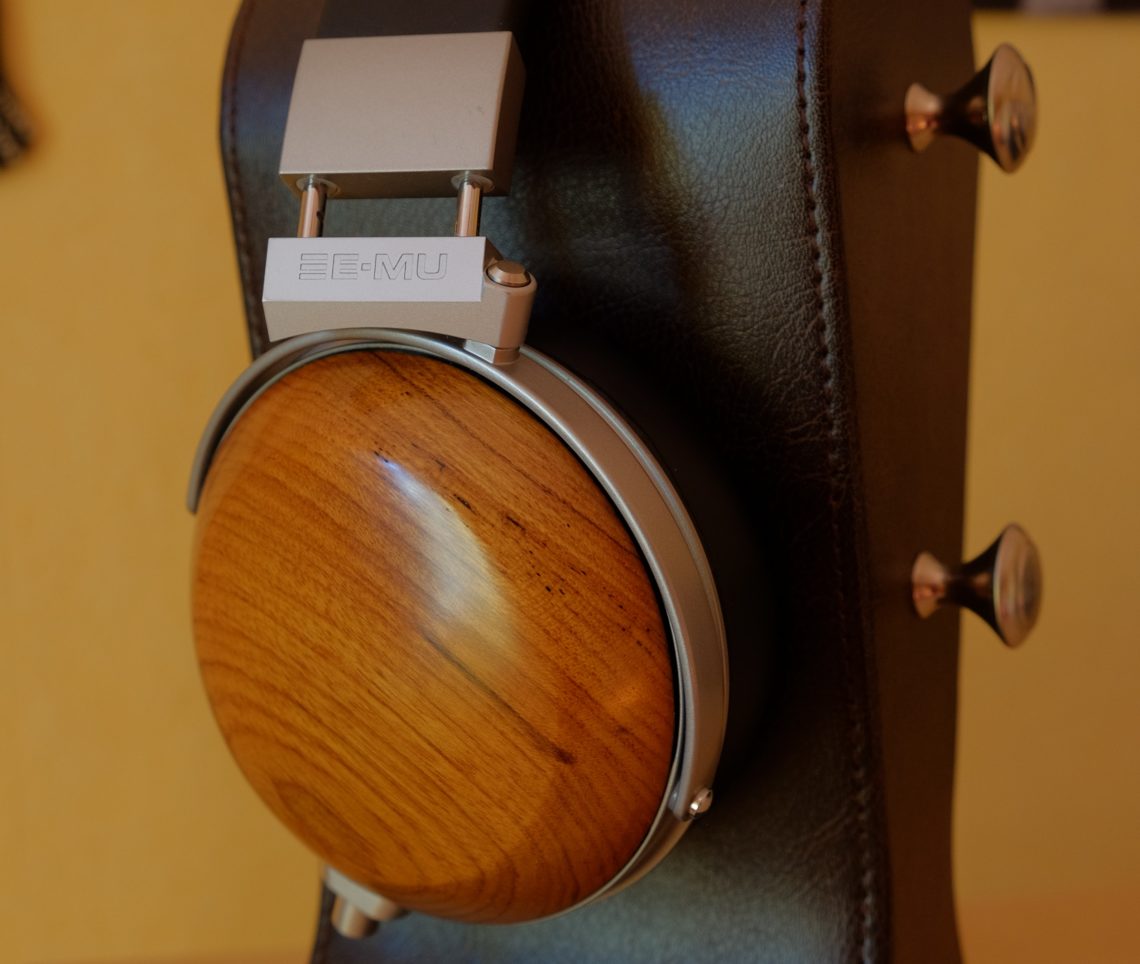 E-mu is a Singaporean branch of Creative, producing some audio gear and headphones. The E-mu Teak is another Foster variant derived from the original Denon line of semi-closed back headphones (D2000, D5000, D7000) and is very close to the Massdrop Fostex TH-X00 (or the now model TR-X00 with removable cable).

The Teak is very beautiful to look at, with wood cups without any lettering. Comfort is still not the best ; earpads openings are a bit small and the headband lacks padding. It’s very easy to drive. 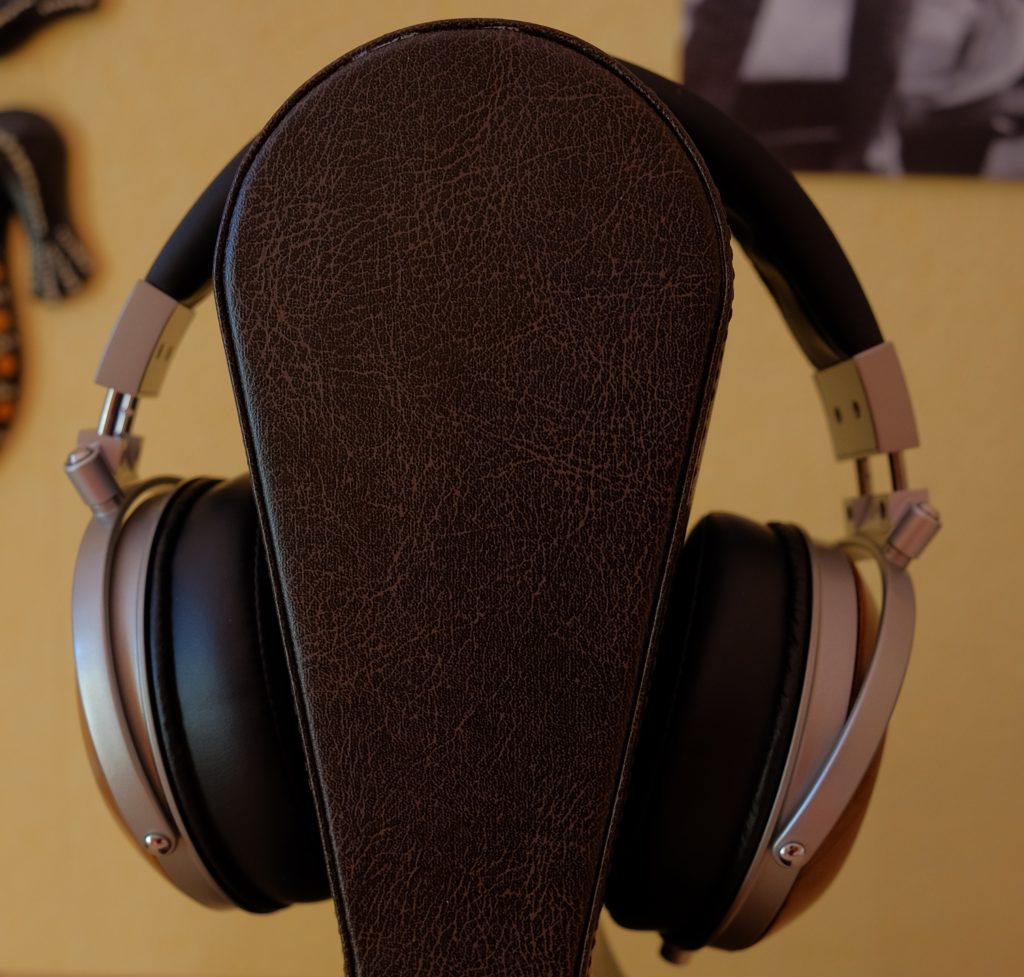 My opinion of the E-mu Teak echos most people’s impressions. The Teak is a nice sounding headphone, with a musical and warm tuning. The bass is very addictive ; it delivers the slam and quantity one expects from a Foster biodyna. But I feel that, while it has maybe 1dB less quantity than the TH-X00 Mahogany, it has plenty of punch and attack. Sub-bass reaches very low, down to 25hz.

The midrange is … in my opinion a moderate step up compared to the TH-X00 and is far more pleasant than the Denon D2000/5000/7000 mids. It’s just very smooth, sounds fuller with better coherence between the bass and the treble. The presence region (2-4khz) is still slightly dipped next to an HD6XX or HD600.

Treble is very similar to the TH-X00. It has the traditional mid-treble peak around 8 khz that I rarely find boring – the old Denons are much sharper here. Upper-treble extension is only decent.

Despite both TH-X00 and Teak having very close FR measurements, I find the Teak to have some edge in overall balance and sound “fluidity”. When I had the TH-X00 (Mahogany cups), I thought the tone was quite good but a bit too warm, bassy and “thick”. The Teak is a bit more balanced, allegedly still a bass-head headphone but it doesn’t sound as warm as the X00. Both have excellent macro-dynamics and punch, but an average soundstage.

The Teak is so far my favorite closed-back under $500. It’s actually not a true closed headphone but the sound quality is simply excellent, even though it’s not neutral by any means. It’s a very fun and engaging set of cans. I also like the JVC wooden headphones, the DX700 and DX1000, although their tonalities are very weird and further from “neutral” than the E-mu Teak.

Nice downward slope from 30 to 7 khz. Mid-treble is a bit peaky but Tyll’s rig is known to accentuate the 9-10 khz region (many headphones are measured with a peak on his system). TH-X00 and Teak have very close FR measurements but the Teak definitely sounded fuller and less V-shape. 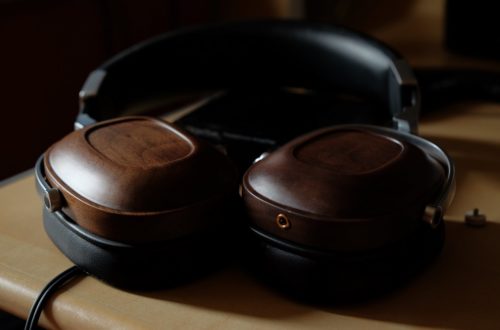 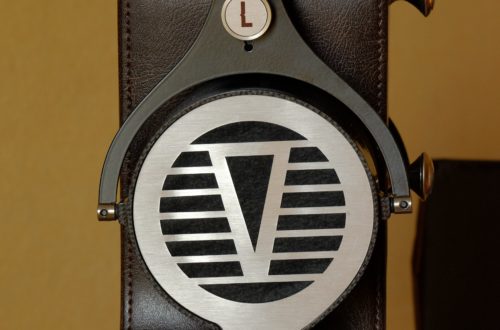 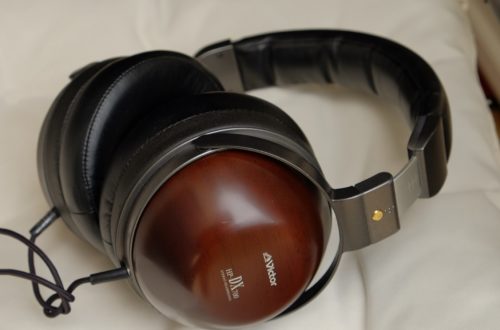