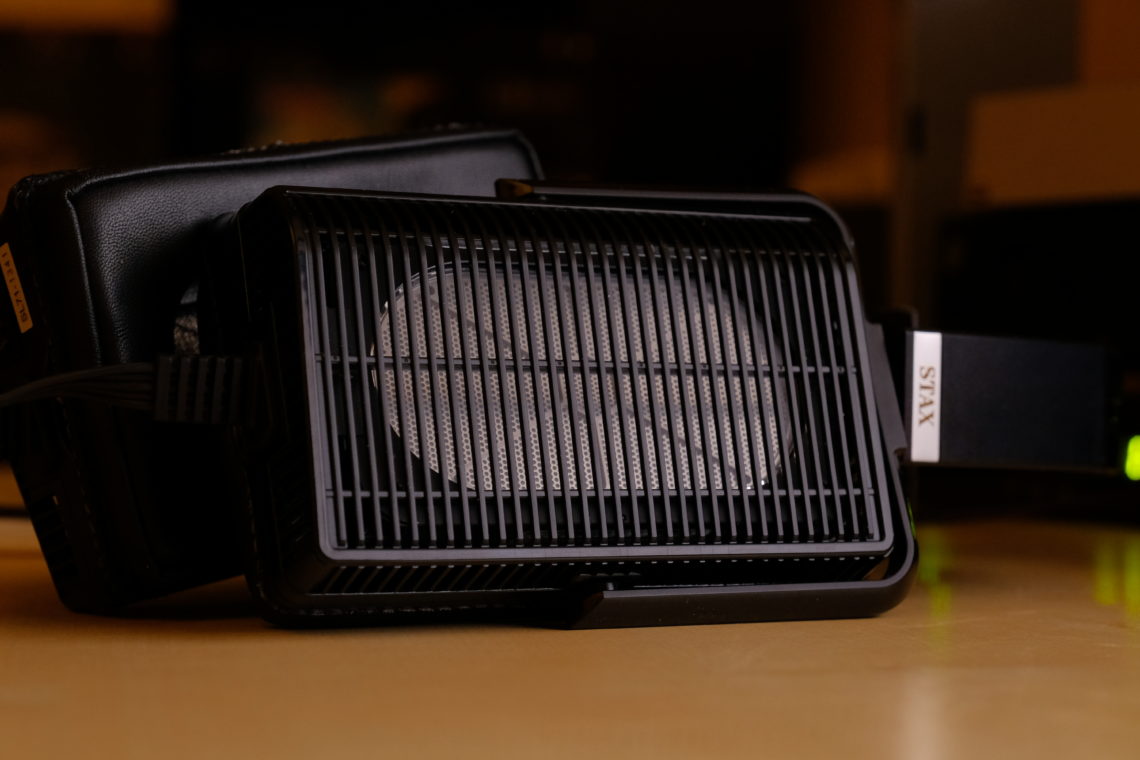 The L700 is the current top-of-the-line Lambda model, released a few years ago with the L300 and L500. The stators on the L700 use elements from the 009, but in a rectangular Lambda design.

The build quality leaves a lot to be desired, especially at this price. The plastic feels very cheap and fragile in the hands. Comfort is great, since the leather ear pads are deeper than other Lambdas models I have tried. Relatively light weight and low clamping force are also appreciable. 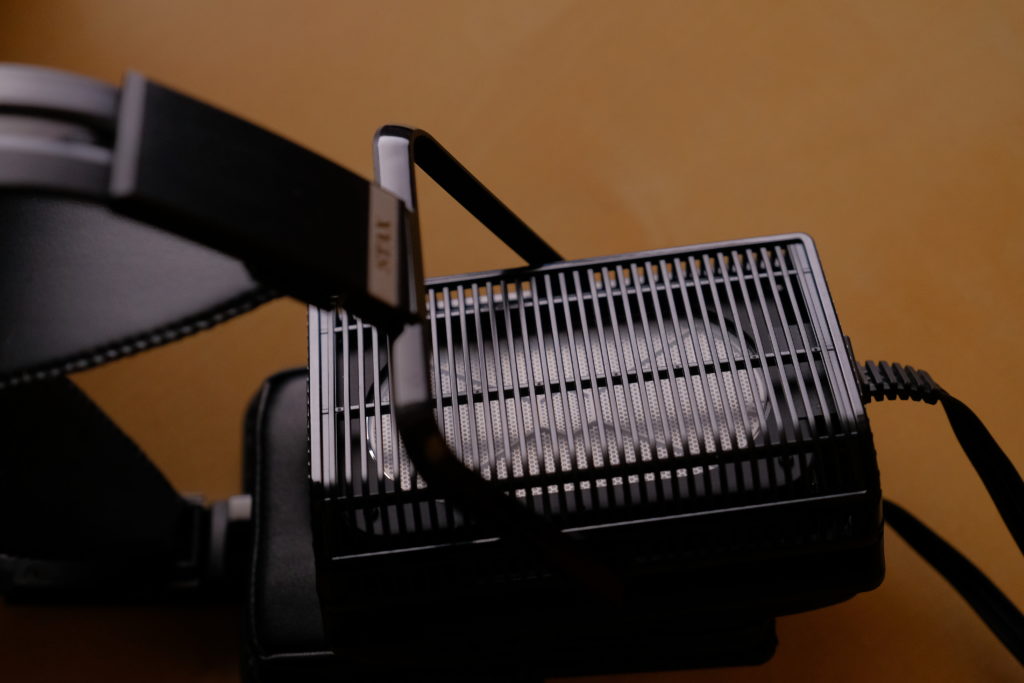 The bass is not very impressive, and not on par with the midrange and treble finesse. The reason of that is simple ; intentional venting under the pads (where they are mounted on the plastic frame). These vents allow air flow and kill the sub-bass response, below 50-60 Hz. Instead, we get a bumped mid-bass around 50-100 Hz. The bump is too strong for my tastes, and the bass doesn’t feel very tight. Hopefully, sealing the ports solves the issue (I didn’t do it yet on my pair, but I’ve read positive reports).

The midrange and treble response are not as linear or “neutral” as some other headphones like the HD600 or HE500, but they are still very pleasant. There is an emphasis in the middle of the midrange, around 1-1.5 kHz, present on almost all Stax headphones. I’m not really bothered by this shout although it affects the timbre of many instruments and sounds a bit nasal.

The upper-mids and low-treble are a bit recessed, and provide a sentiment of smoothness to the L700. The treble, going from 6 kHz to the upper-treble, is near perfect. Very airy and refined. There is a mild peak around 8-10 kHz but it rarely annoys me.

The L700 is the most detailed headphone I have heard that can be found used under $1000, with the HD800. It is definitely a detail monster, with great resolution, transients (very fast sounding) and cleanliness. The dynamics are also pretty decent considering it’s an electrostatic driver. They “slam” harder than most electrostats I’ve heard so far. Staging is not super wide, but pretty tall beat most open-backs in that regard. Reminding me of the “oval” cups Hifiman, like the HE-1000 v1 and Arya.

The L700 is easily one of the most pleasing headphones I’ve used so far, and despite the build and cost (with an additional energizer), I recommend it. I could see people preferring the L700 to the 009, which is a detail monster but with a leaner tone. The SR-007 is warmer than the L700 but a bit more resolving, with better bass. 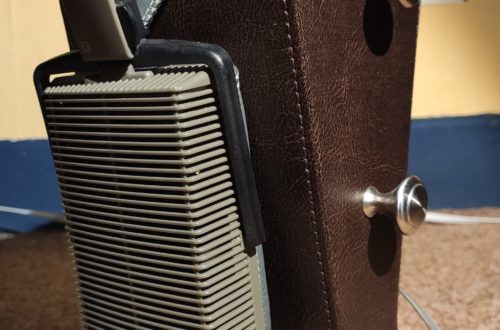 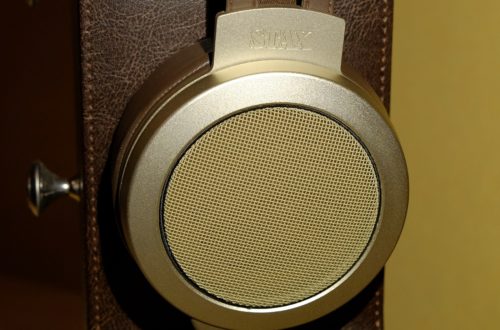 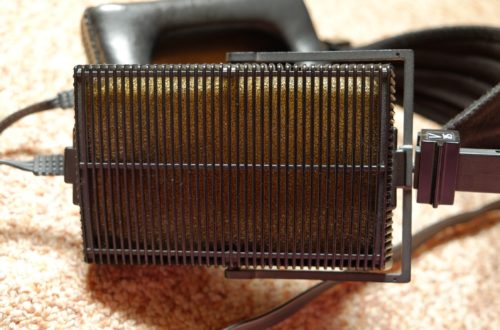