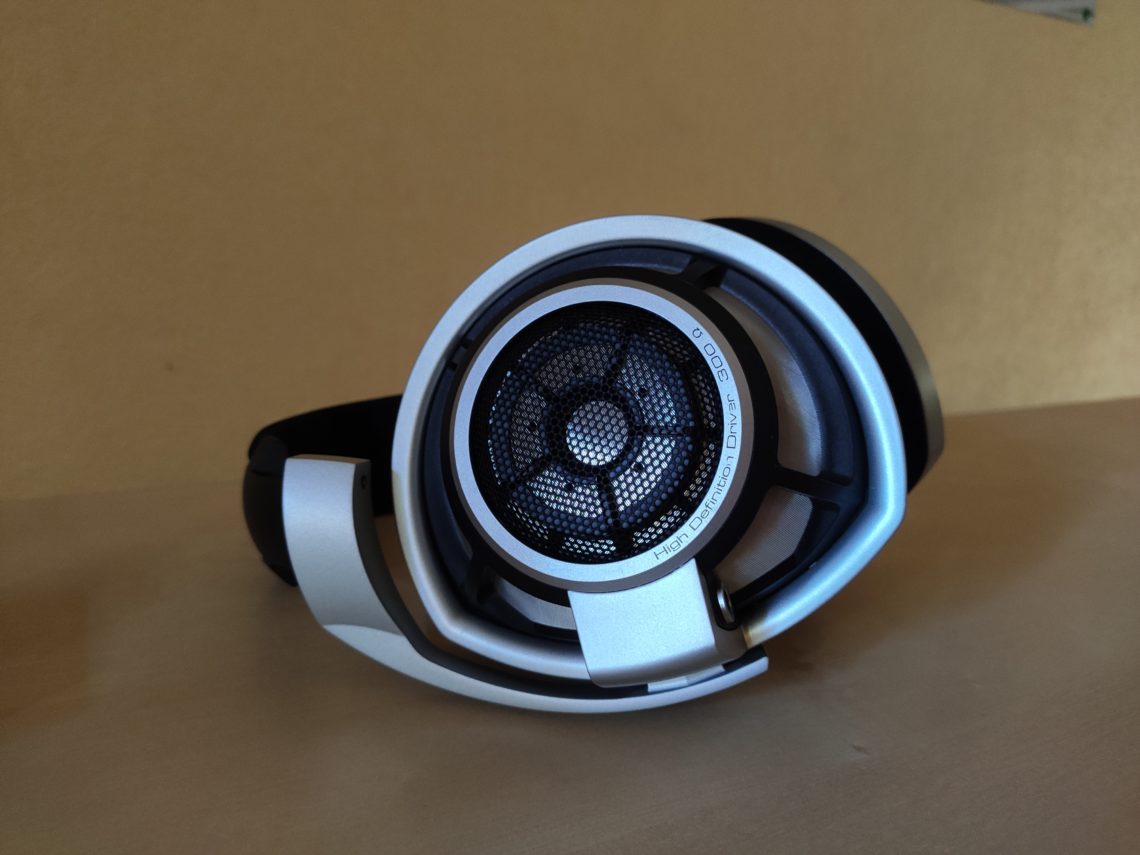 The HD800 was discontinued in 2018 and was Sennheiser’s flagship for many years, before the HD800s succeeded it. It’s a truely open headphone, with solid design, futuristic look and highly regarded technical features. The structure is made of high quality plastic and feels very solid, and it’s lighter than most high-end headphones.

Not super hard to drive despite the 300 Ohms, but it requires a good amplification match, especially in synergy. It’s very comfortable but suffers from low clamp : if I move my head down, they’re going to fall off.

Sound Impression
The HD800 can be qualified as an all-rounder, although it’s not totally neutral for me. Balance is not thin but definitely on the bright side. Bass is excellent – tight, controlled, not too distorted, but lacks thunderous rumble below 50hz. Very obvious to notice when comparing the HD800 to planars such as the Audeze LCD-2 or Hifiman HE-6. Midbass impact is adequate, not too light or accentuated. The Focal Elex or Clear also have a punchier and more present bass response.

Midrange is leaning on the warm side, with shy upper-midrange information. I am not the biggest fan of the midrange timbre, though it still sounds better than a lot of headphones, even high-end models. I prefer either a linear low to mids section (100 to 1 khz) and / or more emphasized upper-midrange.

Treble is a controversial point. Some people are fine with the stock treble, without EQ. I can’t stand the treble when the 6 khz peak is solicited in a song, too piercing for my ears. I usually EQ-down by at least 5dB that peak. Treble is generally very refined, with impressive extension and “air”. Certainly one of the highest quality treble I have heard so far, despite the annoying low-treble peak.

The HD800 is an extremely clean and resolving headphone, with fabulously wide and tall soundstage. The huge staging and the slightly recessed midrange makes the sound a bit diffuse and distant, but it also comes with a nice imaging. Dynamic range is also one of the best I have heard. The HD800, while not slamming hard in the bass department, can have an overall impactful sound.

In my opinion, the HD800 is one of the best headphones for less than $1000 (used now) and the most resolving under that price. I use my pair with some EQ (minor sub-bass boost, and -5dB at 6khz) and SDR mod.

Bass starts to roll off around 40hz, and is -5dB below 100hz at 20hz, which is quite good. Upper-midrange is very recessed in the 1-4khz region, but without a strong dip around 4khz ala Audeze LCD. Elevated treble around 6-8khz. 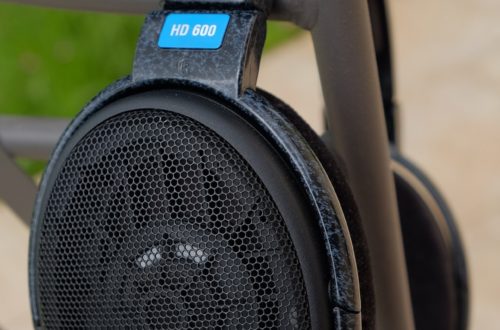 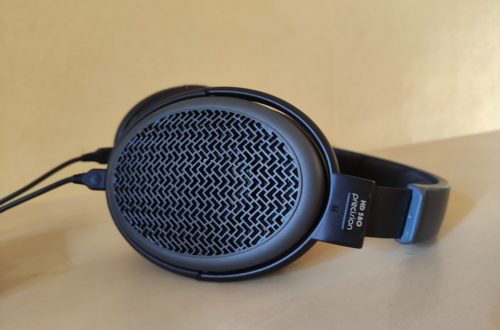 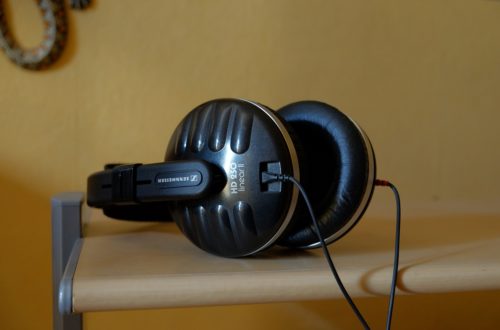