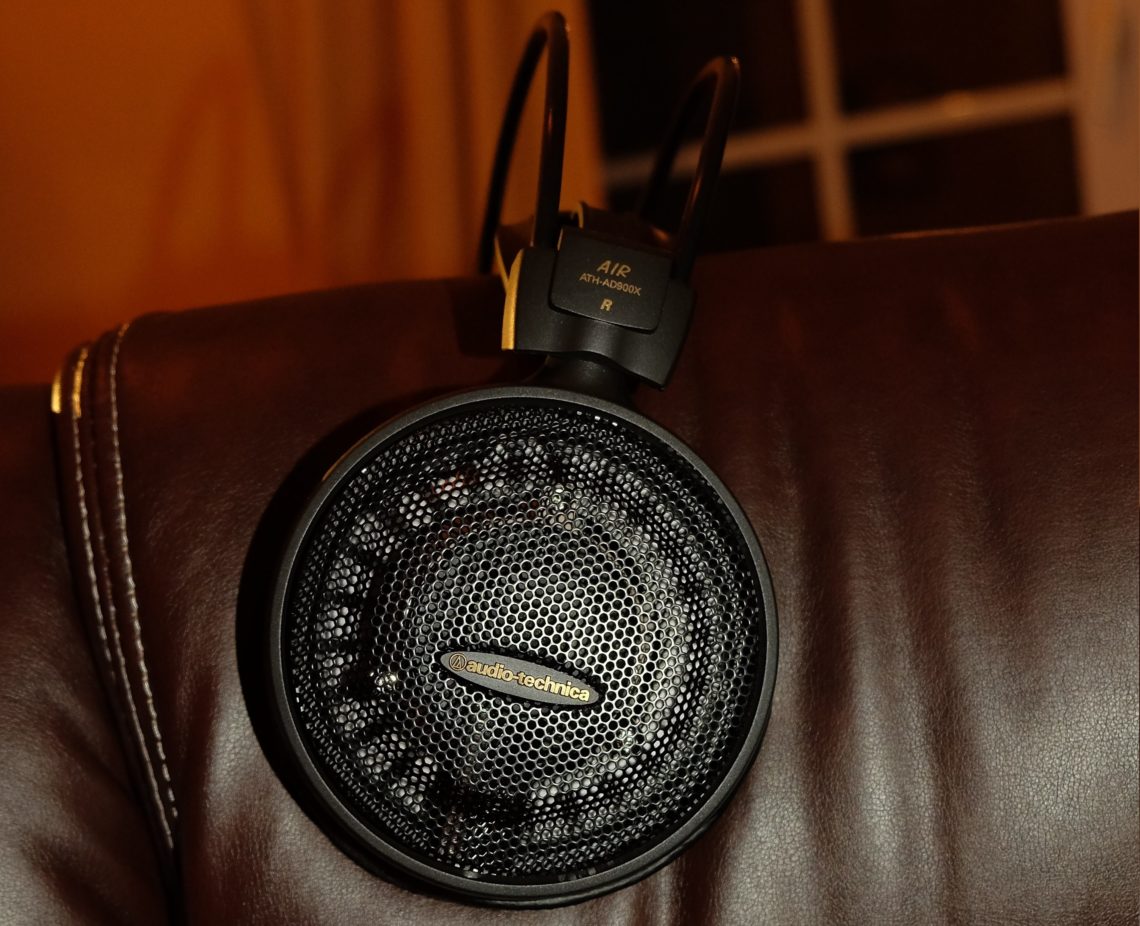 It’s easy to drive, very light and features the 3D-wings suspension headband. The cups can’t swivel vertically so I have issues getting a good seal.

Sound Impression
The AD900X generally sounds uninvolving to me, with mediocre midrange timbre. The bass is too light and rolls off very early – similar to the HD600, but without the slight midbass bump.

Midrange sounds really strange ; there is a big dip after 1khz and a small peak around 4 khz, as it’s often the case with Audio-Technica headphones. Simply, the timbre is too hollow and off compared to an HD600. The AD2000 is a much more involving and musical experience to my years. Treble might be the best area, though a bit forward but not above my tolerance treshold (unlike the W1000X). Extension is on point with good sparkle.

The most interesting thing about is the staging. The 53mm drivers are angled and it adds something. The soundstage is very wide, not on the level of the HD800, but pretty close, similar to the spaciousness of a K701. Some people will describe it as “out-of-head” soundstage or “sounding behind your ears”, though I won’t go that far. Imaging is decently precise, this makes a very good gaming headphone, though it lacks the low-end.

The AD900X is generally hard to recommend because of its lean balance and the difficulty getting a seal with the 3D Wings. I much prefer its closed-back brother, the A900X.

This graph is not the measurement of the AD900X, but its predecessor, the AD900. I am pretty sure both models have a very similar tonality, based on my experience with the AD900X and looking at that graph. Severe lack of body below 100-130hz, moderately dipped upper-mids but with a narrow peak around 4khz, and decent treble. 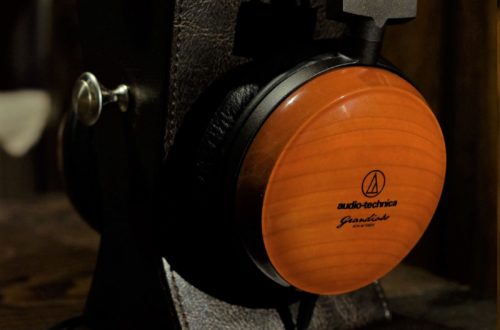 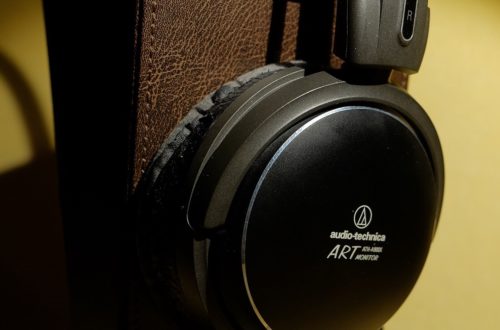 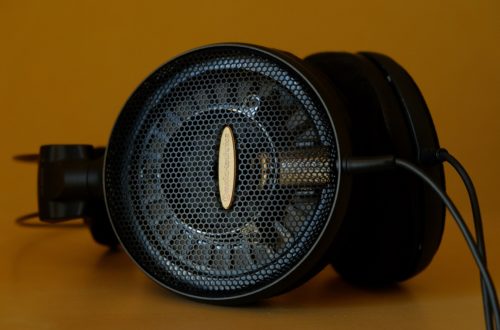