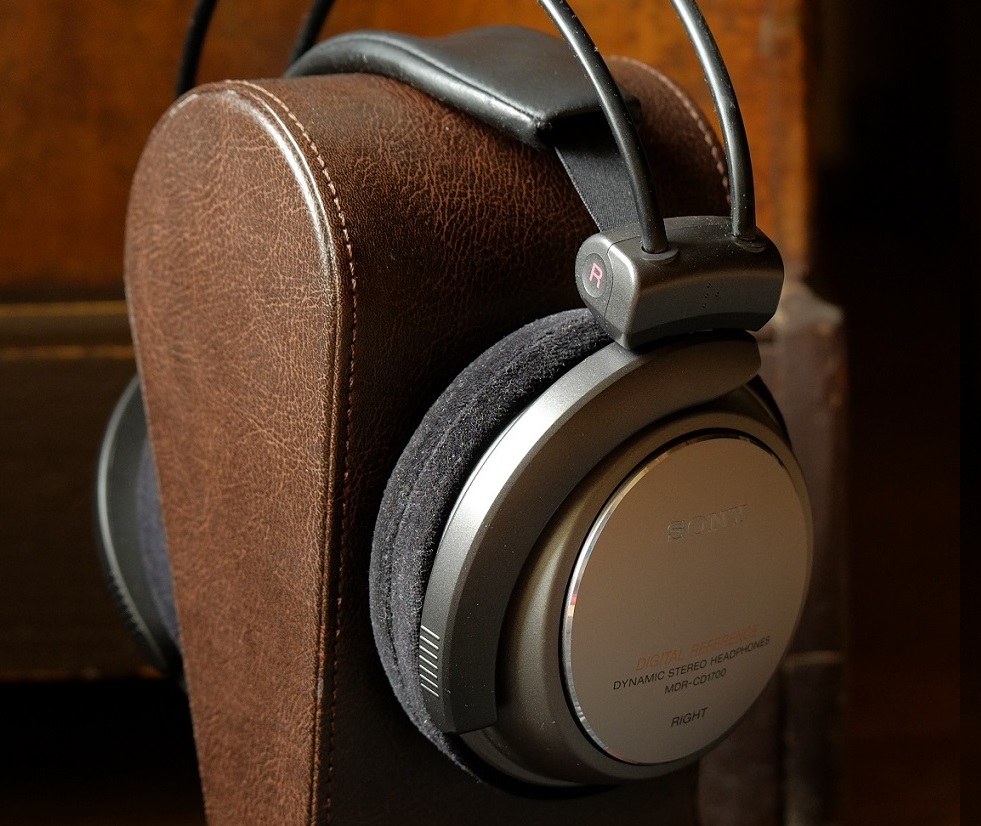 It’s very comfortable, but unfortunately still has a very poor quality pleather headband. Hopefully, the velour earpads offer solid comfort and last longer than pleather.  The CD1700 is very sensitive, anything can power it. Isolation isn’t great and I wouldn’t take them outside as they’re rather large. 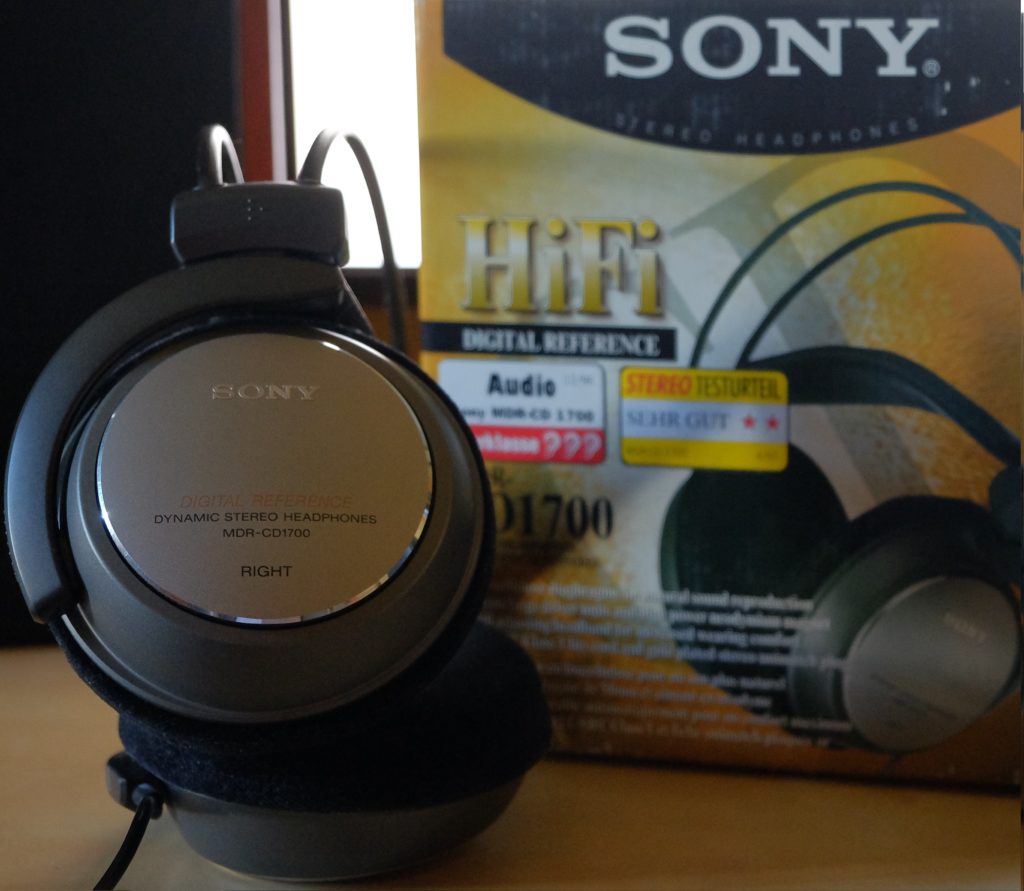 Bass is not emphasized, and light next to modern closed-backs. There is a small midbass boost, but not so much extension below 60hz. Overall bass presentation is close to the HD600, except that the Sony sounds barely more tighter.

Midrange is very nice. It remains full but not shouty, upper-mids are not strong like some vintage AKGs or even the HD600. They are quite balanced yet they have a tendency to sound “euphonic” or romanticized. Treble is pretty relaxed, a bit too much to my liking. The difference with the CD950 and CD2000 is huge, those 2 sounded harsh (CD2000) or very tizzy in the mid-treble (CD950). Even the HD600 has more treble presence than the CD1700. The Sony has a treble behavior close to the HD650/6XX, the Audeze LCDs or the Koss ESP950. Very smooth treble relative to the bass and mids.

Presentation is slighty wide but not as good as the CD950 (which might be close to how wide is the CD3000 ?), and a bit better than the CD2000. I’ve heard closed-backs with better openness and staging (stock Fostex TH900 or JVC DX700 and DX1000 as examples). The CD1700 sounds a bit slower next to an HD600, but it’s still not bad for a 23 year-old closed-back. Resolution is correct.

I easily take the CD1700 over a huge majority of closed headphones I have heard, because they’re very comfortable and offer a nicely tuned warmish presentation (yet lacking bass extension and a bit of resolution). Back in the day, they were called the “baby R10” because both had a warm sound, as opposed to the brighter CD3000 (also called baby R10 just because they both came around the same time (1989/1991) and the CD3000 as directly below the R10 in Sony’s line). 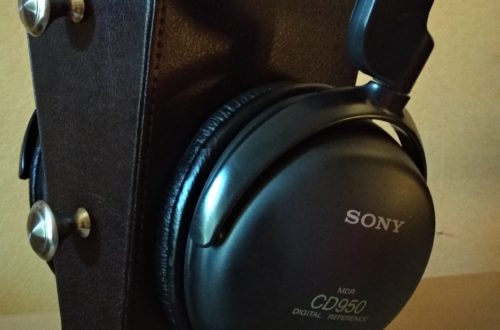 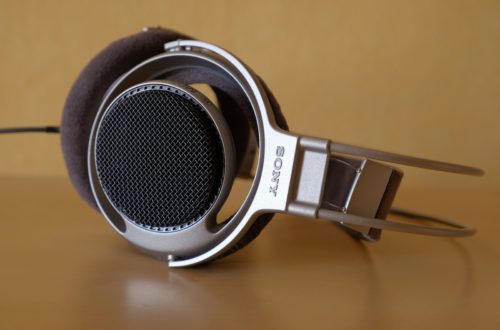 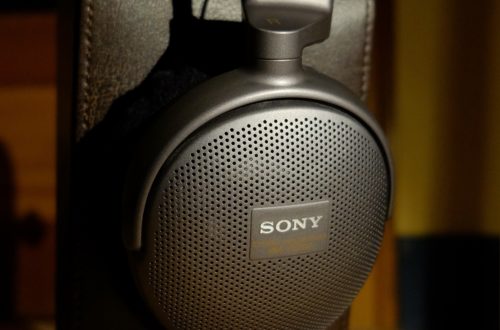