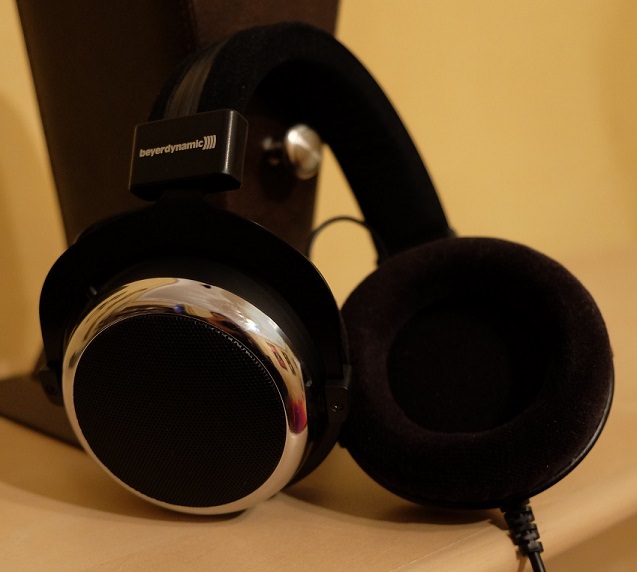 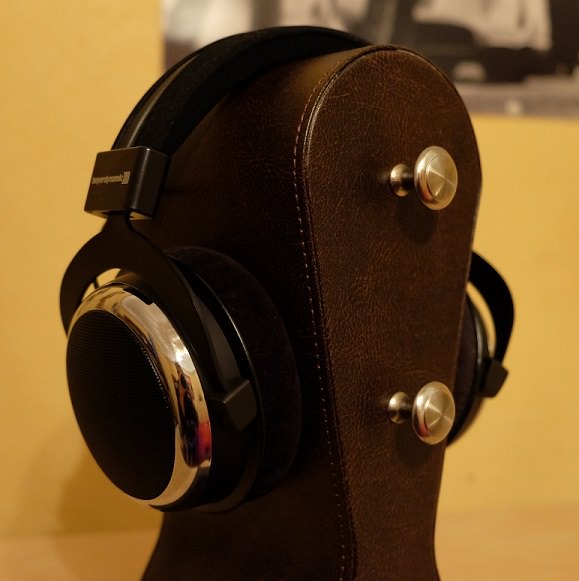 The DT880 is coming close to my personal perception of “neutrality” in the audio world.

The bass is rather decent, with a moderate midbass bump around 70-90hz, and correct low-end extension, but exhibits a roll-off below 50 hz. It’s not really possible to hear rumbling notes with this headphone. The midrange is very balanced, especially the upper-mids (1-4khz) have good cohesion with the lower part of the frequency response. Sometimes it sounds a bit too dry, lacking in naturalness compared to a HD600 or HD650.

Beyerdynamic is known for its strong treble, and the DT880 is no exception. Lower-treble and upper-treble are nice but the mid-treble bump (around 7-9 khz) can irritate my ears in less than one hour. That’s the only major negative flaw I have with the frequency response, other than the sub-bass roll-off.

Technically, the DT880 is quite good, but nothing spectacular. Staging is slightly above average, better than the HD6x0 serie, but not quite as wide as the K600s/K700s from AKG, though the Beyer has definitely better center imaging of the music. Decay is not slow nor particularly fast, and overall slam is average.

I would say the DT880 is one of the best midfi headphones currently available, and it has been the case for years now. The overall balance is on the bright side, but close enough to neutral. I am more a fan of the HD600 sound signature but the DT880 is no slouch, as a more analytical alternative, with solid comfort and build. I don’t understand how the DT990 is still more popular (at least, here in France) despite its very bright and annoying sound.

Innerfidelity measurements show a balanced response from 100hz to 7 khz, where it rises too much. Bass lacks extension below 50-60hz.