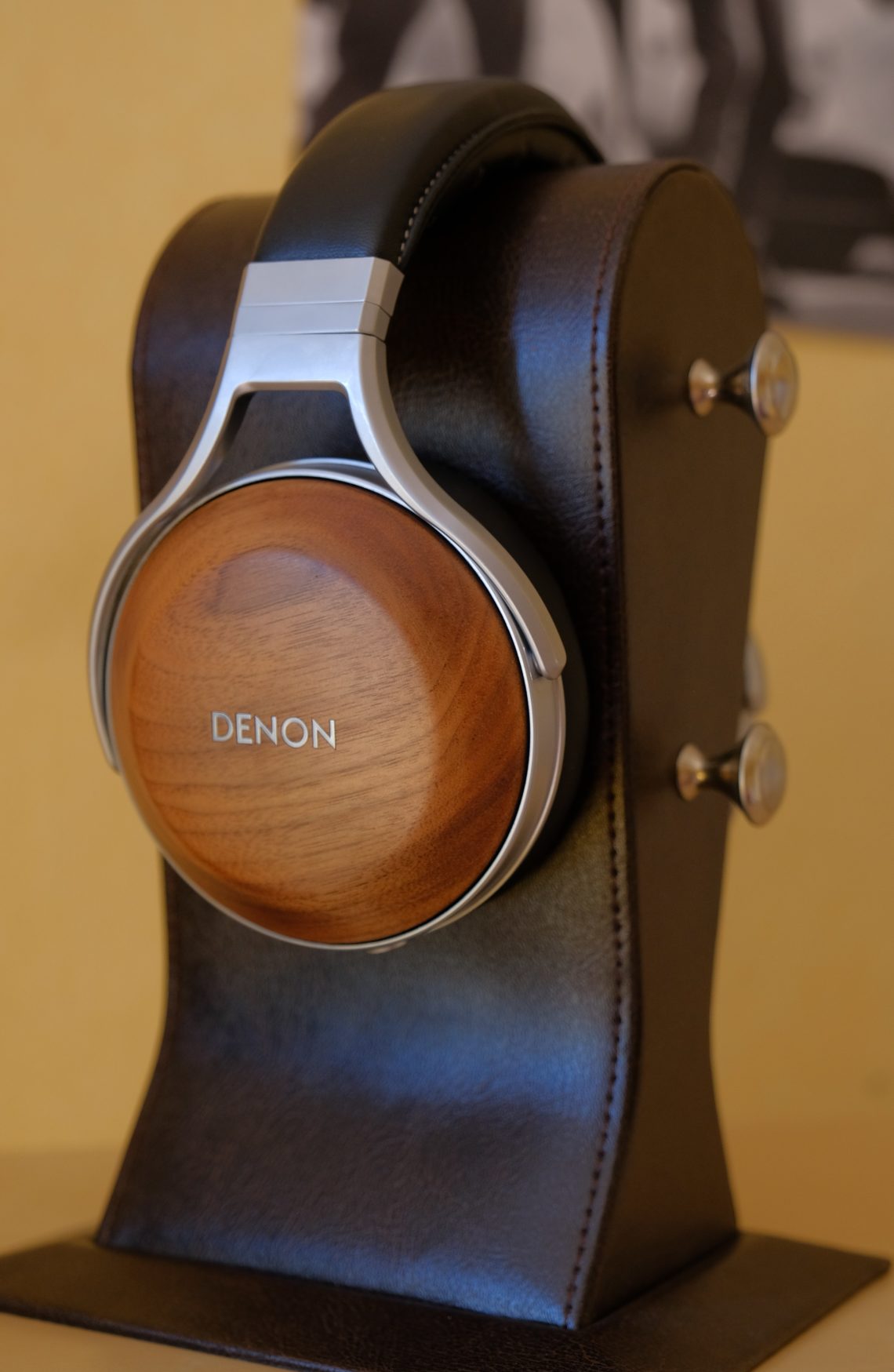 The D7200 is well built, with sturdier yokes compared to the older models. The headband is made of real wood and the cups are mahogany. Very classy look, and easy to drive. However, comfort is only decent : the headband rests flat on the head, which can create hotspots, and the pleather ear pads don’t sweat very well. 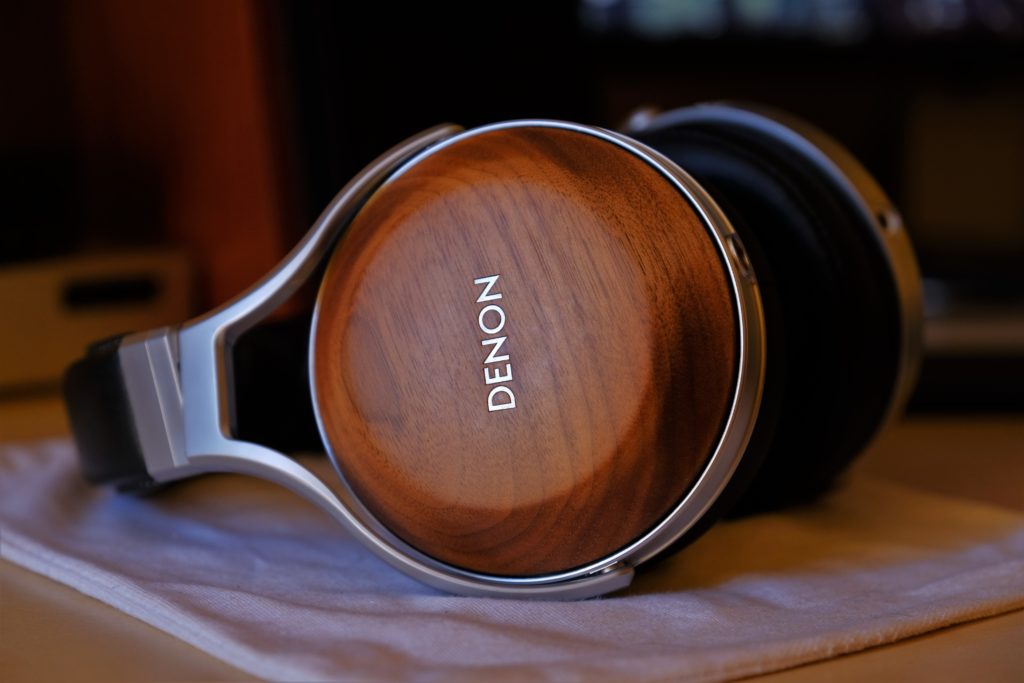 The D7200 is warmer and smoother than all the other biodynas (D2000/5000/7000/TH-X00/TH-900/Teak) I have heard. The bass is less emphasized than on the Fostex TH-X00 but it still has great rumble around 30-70 Hz and bass quality is better and tighter (but still a tad behind the Fostex TH-900 bass). It has absolutely enough bass quantity for my tastes, and people who complain about a lack of bass may not have a good seal on their heads.

The midrange is very “Audeze-esque” : a bit forward around 1 Khz, but recessed in the upper registers. The treble is also recessed, except some minor peaks around 8-9 khz. The treble presence is a step down in energy even next to the E-mu Teak. The Denon D7000 would sound quite brighter and more V-shaped next to the D7200, with a bit more bass and quite more treble. This Denon is great for any harsh or bright recording, but might sound a bit muffled on already warm songs.

Micro-detail is pretty good, but is it $700 (new) good ? I’m not sure. It sounds a bit more resolving (especially in the bass and midrange) than the X00 and most closed headphones below $500. Stage is decent, wider than the X00 but slightly behind the older Denons. Macrodynamics are a step behind the biodynas models, but it doesnt mean the D7200 is compressed or soft. I would put its dynamics capabilities between an HD600 and a TH-X00.

The D7200 is an honest buy, below $500. It’s not a great portable headphone, because of the wood cups that can be scratched easily, or the very average isolation, but it has decent build and removable cable. The Teak is a slightly better value (used or new), with more presence in the upper-midrange and treble compared to the D7200. Between the D7200 and D7000, I still prefer the D7000, as it simply sounds more engaging to my ears, despite its harsher treble. 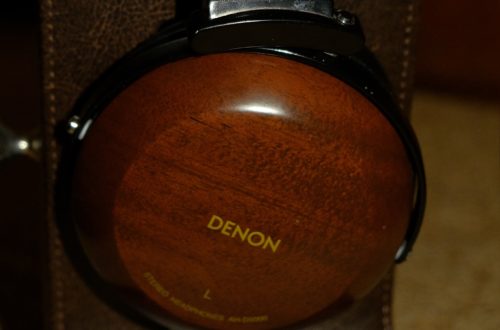 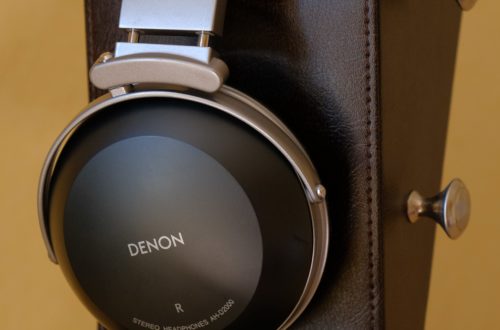 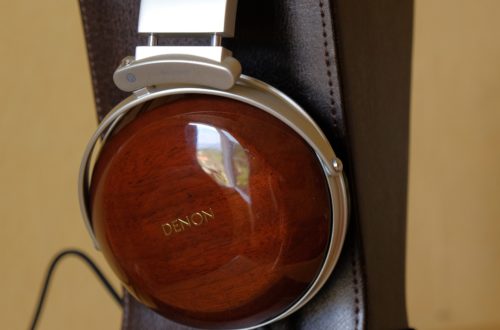