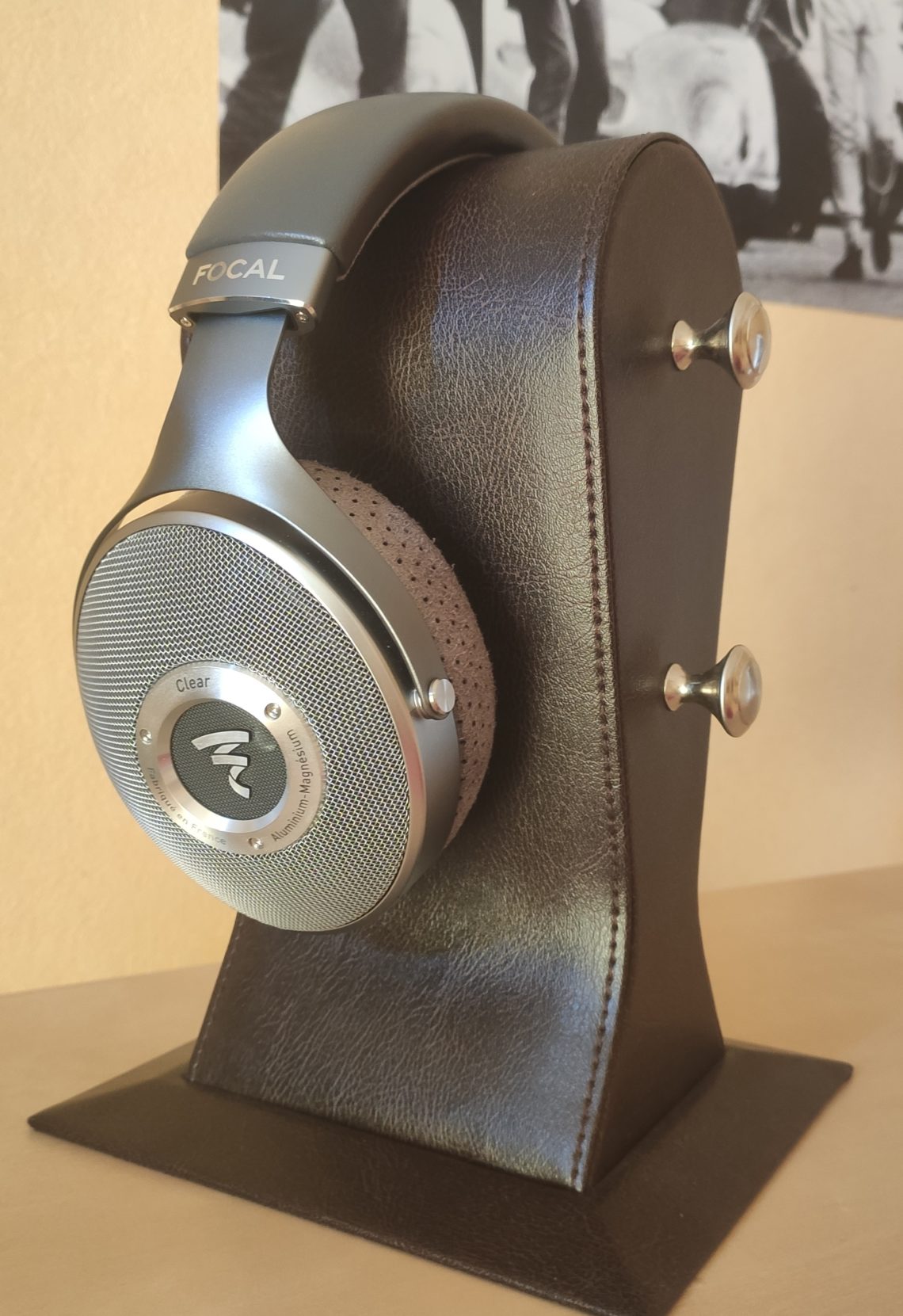 The Clear is the middle-ground high-end model from Focal, sitting between the (now discontinued) Elear and the Utopia. It’s around $1500 new but it’s easy to find during good deals, for both the regular Clear model or the Clear Pro (black/red that comes with an additional set of ear pads).

Build quality is pretty nice and the grey accents a refreshing change from traditionally black headphones. The packaging is one of the most complete I have seen : it comes with a very nice carrying case and 3 cables (short 3.5mm with adapter, long 6.35 and XLR cables). Comfort is decent but not perfect : reasonable weight but the headband can apply pressure on the head after an hour. The Utopia, despite being 50g heavier, was more comfortable with its thicker leather headband. 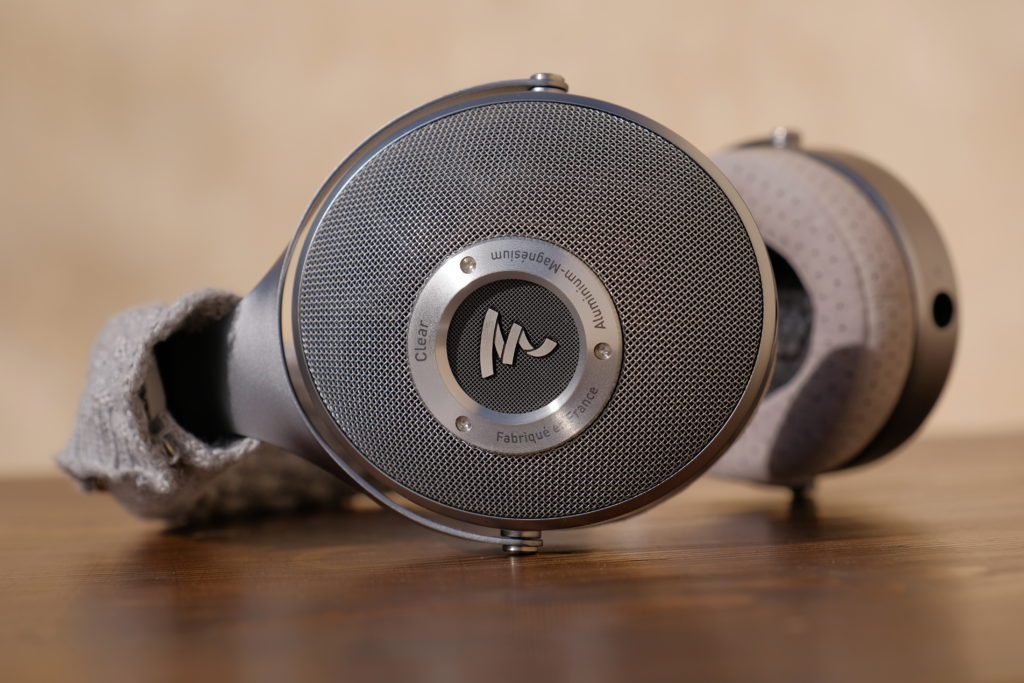 Sound Impression
The Clear is one of the best all-rounder headphones on the market. The “Clear vs Elex” subject has created lot of talks and discussions, about which is the better option. While the Elex is still a nice headphone, and a very good deal at $600, an used Clear for $700-800 has to be considered. It comes with a better packaging (with the additional short cable and carrying case (that cost $150)) and to me, sounds a bit better.

The balance is excellent, with a slightly warm mid-bass / lower-mids emphasis, and a small extra energy at 6 khz. The 6 khz peak is much less annoying than the one on the Elex and Utopia, by a good 3-4 dB. It makes the overall balance much better to my ears, while the Elex and Utopia sound a bit leaner and brighter.

The Focal “metallic” timbre is still there, and pales in comparison with a ZMF Auteur or Sennheiser HD600. I would argue that even the Hifiman Arya has a better timbre than the Clear, but some may disagree. The warmer FR makes the timbre less annoying than the Utopia. The bass has nice impact and rumble and is very “tight”, but it lacks the absolute lowest notes (below 35 hz) a good planar can deliver. The midrange has a small 1.5 khz bump noticeable on a few tracks. The treble is well behaved despite the small 6 khz.

Technicalities are very good. The stage is narrower than most competitors, but still a bit wider than the HD600. It doesn’t have the depth and amazing image of the Utopia though. Dynamics are excellent and comparable to the Auteur or HD800, but not quite as punchy as the Utopia or Hifiman HE-6.

The Clear is a solid value, used around $750 or even new for $1000-1100. Biggest downside would be the pad replacement cost – they are $200 new which is an absurd price. Still, it wouldn’t stop from owning a pair if you want a great allrounder without paying a flagship price tag. 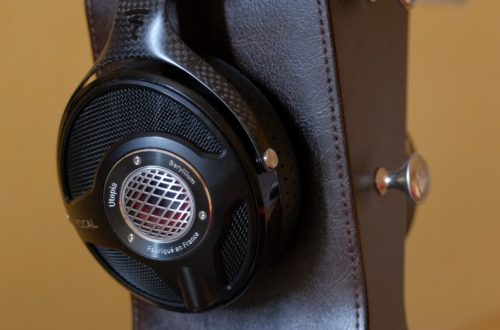 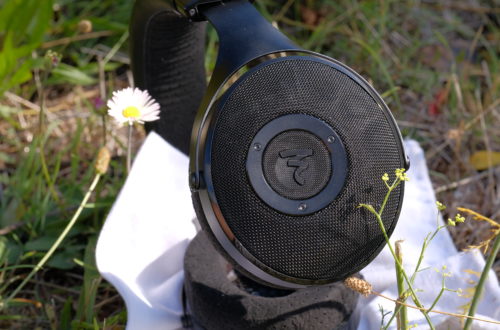